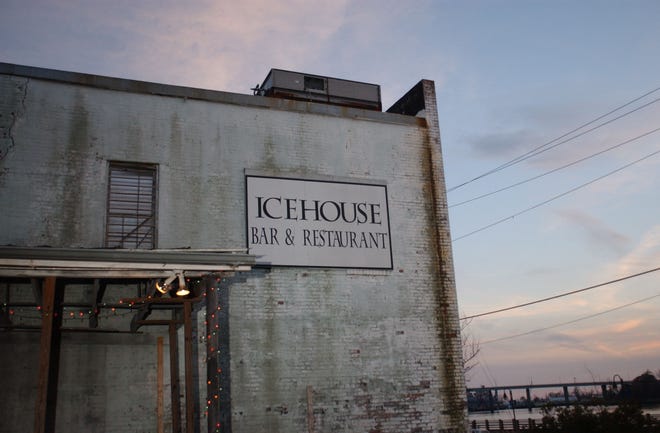 11 late, great Wilmington bars where we'd love to have one more beer

In the spirit of nostalgia, here's a list of 11 great Wilmington-area bars that no longer exist

Still legend after all these years. Bessie's, at 133 N. Front St., where the Orton Pool Room was most recently, hosted a lot of live music. (Guitar great Dick Dale played the low-ceilinged, underground room to a packed house.) 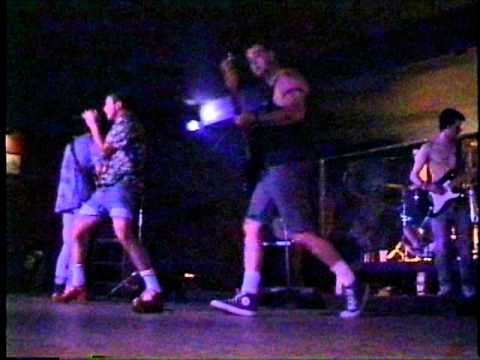 But Bessie's was also a destination for billiards, with a half-dozen tables in the sprawling space -- not to mention a home base for improv and sketch comedy, spawning groups The Comically Impaired and Changing Channels. They even did plays there as Bessie's Underground Mole Productions (BUMP), everything from Neil Simon's "Barefoot in the Park" to Beckett's "Waiting for Godot." By the mid-2000s Bessie's was closed, but its smaller "sister bar" down the stairs and across the hall, Gen. Longstreet's, stayed after Bessie's closed and Orton's began.

This "hetero friendly" bar at 211 Princess St., where Earnest Money & Sons is now, was one of Wilmington's first piano bars. A classy, cozy nook with a largely gay clientele, Costello's made a great martini and attracted downtown diners looking for a nightcap, or some post-show entertainment and libation for those who'd seen a concert or musical down the street at Thalian Hall.

Country Music USA, which was at 5523 Oleander Drive, hosted such big-name country acts as Vince Gill, Charlie Daniels and Junior Brown in the 1980s and '90s. But until it turned into the El Scorpion Nightclub in the early 2000s, it was mainly a place where people went to listen to DJs play country music and line dance. "It was elbow to elbow every Wednesday, Friday and Saturday night" in the club's heyday, said Karen Thornton, whose parents, Bill and Laverna Thornton, operated Country Music USA. El Scorpion closed in 2014, and the building itself was torn down in late 2020.

When it first opened in the mid 1990s, this cool, casual, high-ceilinged joint at 114 Market St. downtown did it all: coffee shop, lunch, dinner and bar, occasionally with such popular area '90s bands as Tricky the Cosmonaut. Around 2000 the restaurant went upscale, serving dinner and Sunday brunch only, but the bar hours stayed, attracting a crowd looking for (or aspiring to) a cosmopolitan vibe in little ol' downtown Wilmington. Now the PinPoint restaurant, the "upscale" Deluxe vibe has largely remained intact.

People still talk about this bar -- at 9 S. Front St., where Platypus and Gnome is now -- as a kind of "Cheers" of its day, a place where a variety of characters filtered through at a time when downtown Wilmington was transforming from a somewhat seedy district into the destination we know today. Downtown Wilmington “was a different world" back then, Bryan Jacobs told the StarNews last year. Jacobs is now co-owner of the longstanding Lula's pub downtown, but his first Wilmington bar job was at Front Street News in 1988. “All different kinds of people," Jacobs said. "Front Street News was the most diverse group of regulars you’ve ever seen. It was lawyers and doctors and house painters and artists and mechanics and just everybody.” The bar closed in the early 1990s to make way for another sorely missed legend, the restaurant Caffe Phoenix.

Partially housed in a historic Water Street building that once served as an ice house, hence its name, this bar, which saw its heyday in the '80s and '90s, had a huge, riverside courtyard outdoors that made it a popular sunset destination. An outdoors bar was fashioned into the shape of a tugboat, helping make the IceHouse into a location for the TV show "Dawson's Creek," which shot in Wilmington in the 1990s. 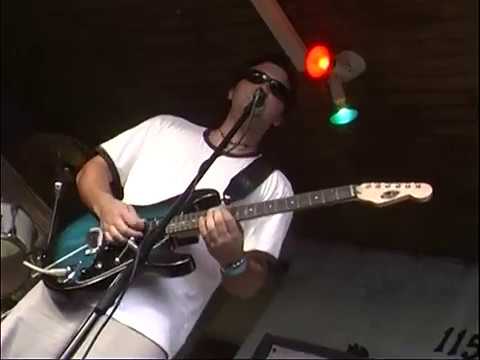 Live music, heavy on the blues and folk, was the bar's bread and butter. After a fight to "save the IceHouse," the building housing the bar was razed in 2004.

A hotspot for the gay community in the 1980s and into the early 2000s, Mickey Ratz was located at 115 S. Front St., in the location of the recently closed Tails Piano Bar. It was among the first area clubs to stage drag shows, which ran for many years and made local icons out of such outrageous, lip-syncing performers as Tara Nicole. It also achieved some notoriety in the early '90s when three U.S. Marines were accused, and later acquitted, of assaulting the bar's clientele because of the patrons' sexuality.

For a minute, in the mid-to-late '90s, this bar at -- you guessed it, 125 Market St., where Slice of Life Pizza is now -- was the coolest place downtown. The set up was simple, with a big bar, a pool table and a spacious seating area filled with comfy couches. But the vibe was complex, if short-lasted, capturing an ephemerality of coolness and losing it nearly as quickly. The bar closed in the late '90s to become The Rhinoceros Club, which for a time was a hotspot in its own right.

Named for Wilmington-born jazz great Percy Heath -- for whom the staff kept a special bottle of strongly flavored grappa on hand for his occasional visits -- this bar was at 102 S. Second Street, where Italian restaurant Tarantelli's is now. It was the perfect place in the mid-2000s for an early evening drink or a light meal, as well as a prime spot for laid-back local jazz acts.

OK, I'll have to break the rule about putting music venues on the list, but I'll give myself an out because The Soapbox Laundro-Lounge at 255 N. Front St., which closed in 2013, was so much more than a venue. 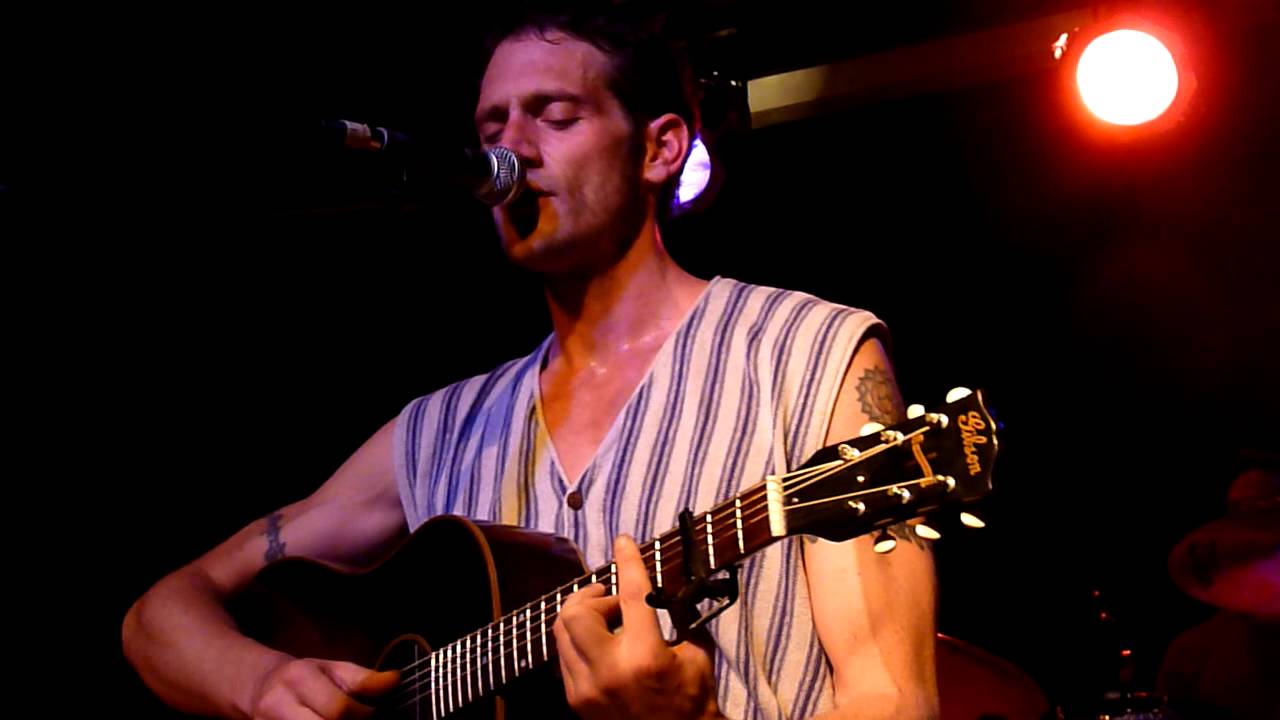 True, the top (third) floor hosted all manner of touring bands, but the ground floor was like a neighborhood bar, with open mics, special theme nights (like Heavy Metal Bingo) and, yes, a big room where you could do your laundry. (Bands played the first floor as well.) Pour out some suds for a Wilmington legend.

This old-school Wrightsville Beach joint, located near where the Tower 7 restaurant is now, The Wit's End first opened in 1959 and lasted into the early '80s. A Facebook group of more than 1,000 people, which has been around for a dozen years now, continues to keep the memories of playing pool and drinking beer by the beach alive.